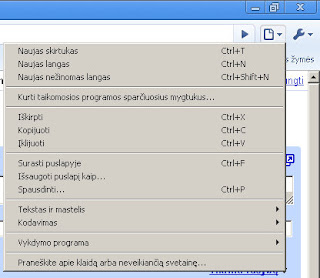 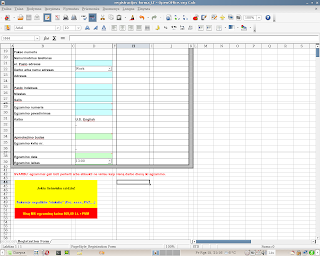 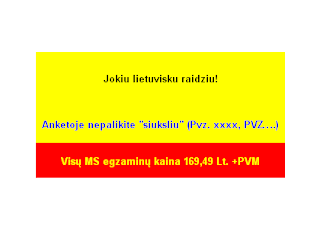 Currently, Mac OS X only comes with just one Lithuanian keyboard layout (usually it's called “Lithuanian (Baltic)”), which is old and outdated, and doesn't support comfortable entering all characters that are needed in Lithuanian. This layout should be replaced with two other layouts that have already gained popularity in Windows and Linux systems. These are called “Lithuanian (Numeric)” and “Lithuanian (Standard)” (the former is a de facto standard in Lithuania, and the latter is an official standard, and is described in detail on http://ims.mii.lt/klav/lithkeyb4.html).

Both layouts have already been implemented for Mac OS X, and are freely downloadable from http://www.obuoliai.lt/lt-klaviaturos (preview images for both layouts are also on the website). Apple could use these files as a base for the final layout files.

Apple computers that are designated for import into Lithuania should have their physical keyboards appropriately marked. Additionally, Mac OS X could come with a keyboard layout allowing to enter accents above characters (a Windows driver implementing this is can be downloaded from the website of the State Commission of the Lithuanian Language (download is listed on the homepage of font “Palemonas”: http://www.vlkk.lt/palemonas.html, direct link to file: http://www.vlkk.lt/files/acc.zip).

Mac OS X should include data that is necessary to spell check and hyphenate Lithuanian texts.

Mac OS X should be localized into Lithuanian.